A few years ago, Raymond and Helen Goodman had planned to downsize and move into RiverWoods Exeter, one of more than a dozen continuing care retirement communities (CCRC) in the state.

“I always knew we were going to move then because, when you hit 80, [stuff] happens” health-wise, said Raymond, a retired University of New Hampshire hotel administration professor.

In 2017, when Raymond was nearing 75, they quickly accelerated their plans after RiverWoods’ parent company announced it was building a new, 11-acre CCRC off of Route 108 in their hometown of Durham. “We were determined to get in on the ground floor,” he said.

They were first in line to make a deposit in early 2018, but they weren’t alone. Within a month, all 150 of the residential units were taken, which is virtually unheard of in the industry. 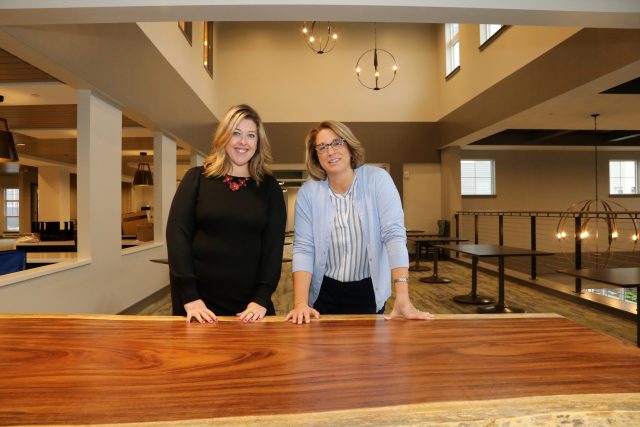