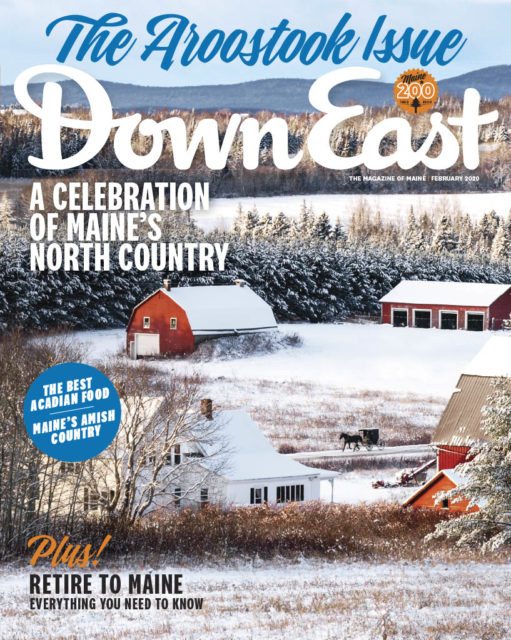 Maine is Their Playground

These adventurous retirees are breaking through any conventional notions that aging requires slowing down.

There are any number of ways one might be expected to celebrate an eightieth birthday — throw a party, take a trip, go out to dinner. If you’re Lois Hatch, you walk 26.2 miles from Quoddy Head State Park in Lubec to the northern edge of New Brunswick in Canada in the Bay of Fundy International Marathon and get a tattoo of the number 80 on your belly to commemorate the occasion.

“I wanted to do something special, and I couldn’t think of anything I’d rather do than a marathon,” Hatch says. For Hatch, now 83, the six-hour trek was just one milestone on a life of athletic adventure that didn’t start until she reached the age of 68 — a stage when most folks tend to throttle back. Hatch has finished five marathons. She’s hiked all 48 of New Hampshire’s 4,000-foot peaks. She regularly skis the slopes at Sunday River in Newry. (It’s free for the 80-andover set!) “There’s just nothing like the feeling of gliding down the mountain and seeing this incredible view,” Hatch says. “It’s just such a beautiful sensation.”